So and So Presents Lenka at Cambewarra Hall 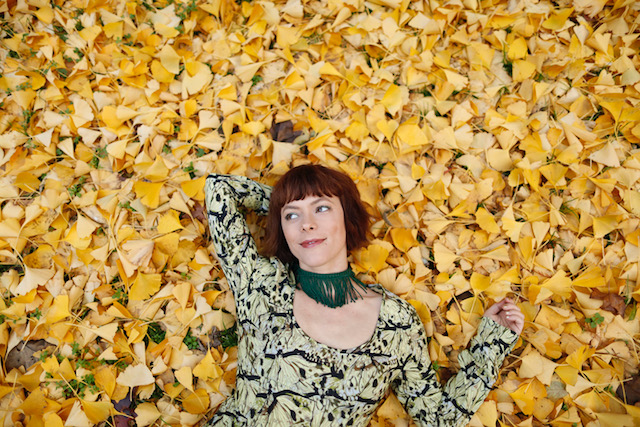 ONLINE SALES HAVE CLOSED. THERE ARE STILL A FEW TICKETS AVAILABLE AT THE VENUE.

Lenka has spent much of her time on this earth making music to soothe her own heart and hopefully yours. Her early career as an actress spiked everything with a sense of drama. Her education in fine art peppered all with visual expression. Her love of nature began with a blissful early childhood in the Australian bush. Career highs saw her tour the world extensively and perform on live TV around the globe. Her recent entry into motherhood shines a new light on everything. And it all gets mixed up together to form the songs you will hear at the gorgeous Cambewarra Village Hall on Sunday afternoon, 22nd April.

Lenka’s songs have been featured in many global film and TV placements such as Moneyball, Ugly Betty, Grey’s Anatomy, Old Navy and Coke, to name a few. Her work on Decoder Ring’s Somersault soundtrack won the AFI for best song from a film. And Billy Crystal once sang an excerpt of The Show at the Oscars, much to her delight.

Rolling Stone Magazine has described her music as a magic mix of folk, electronic minimalism and blue sky optimism…sounds fun, doesn’t it!
Support, Food and Drinks will kick off about 3pm and you can check out more about ‘Lenkaland’ on Lenkamusic.com.
See you there!

Tickets are $22 including booking fee or $25 at the door. Children under 16 are free but please register them with your ticket purchase, as we have to monitor numbers at the hall. Food and beverages available from So and So.