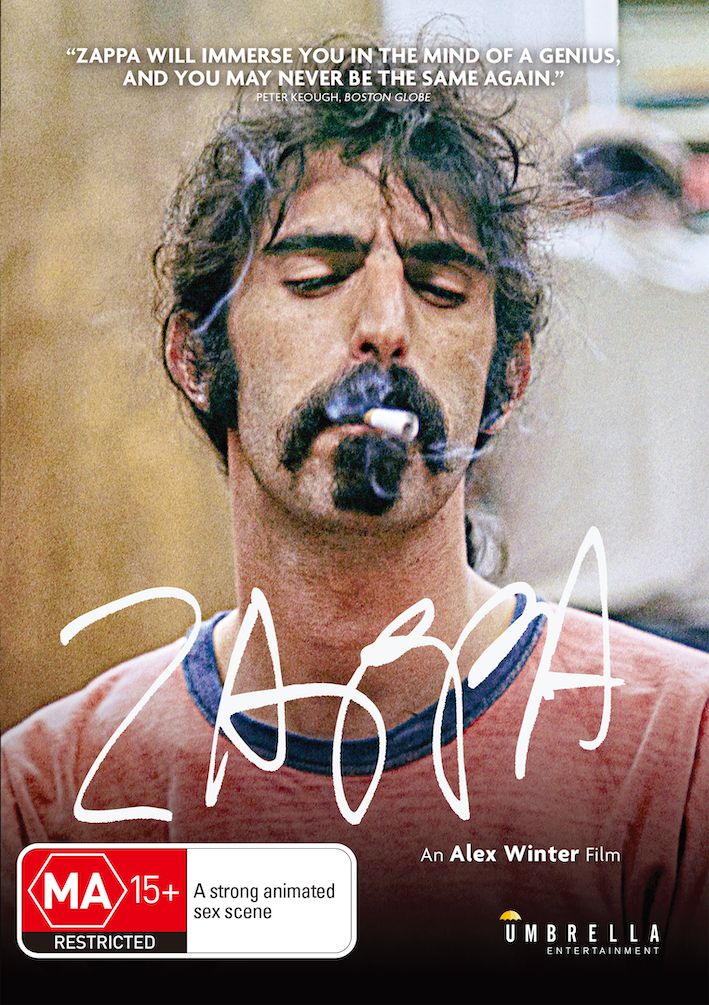 “‘Zappa’ will immerse you in the mind of a genius, and you may never be the same again.” Peter Keough, Boston Globe

“A modernist Mozart who happened to be a rock star.” Rollingstone
“The documentary, directed by Alex Winter, portrays the musician and composer Frank Zappa as a sort of noble.” Glenn Kenny, NYTimes

“It’s a multimedia immersion, filled with rare footage of Zappa from his teenage years on and assembled with the loving dexterity we’ve come to expect from Alex Winter as a filmmaker.” Owen Gleiberman Variety

Frank Zappa was a composer, performer, perfectionist and an activist:
“I believe that people have a right to decide their own destinies; people own themselves. I also believe that, in a democracy, government exists because (and only so long as) individual citizens give it a temporary license to exist, in exchange for a promise that it will behave itself. In a democracy, you own the government. It doesn’t own you.” Frank Zappa

Special guest speaker, long-time ABC fountain of knowledge and renowned music critic, Bruce Elder, will introduce the film and talk about Frank Zappa and the importance of protecting our public broadcaster.

This has been heralded as a great music documentary, one of the best, whether you are a Zappa fan or not, and will help raise funds for our local ABC Friends branch, so we can campaign to protect Our ABC, a voice for democracy.

Possibly the best music documentary you will ever see!

All tickets $20, refreshments included. Please bring your own mug.
ABC merchandise available for sale, but cash only.
Please RSVP by 12th July. 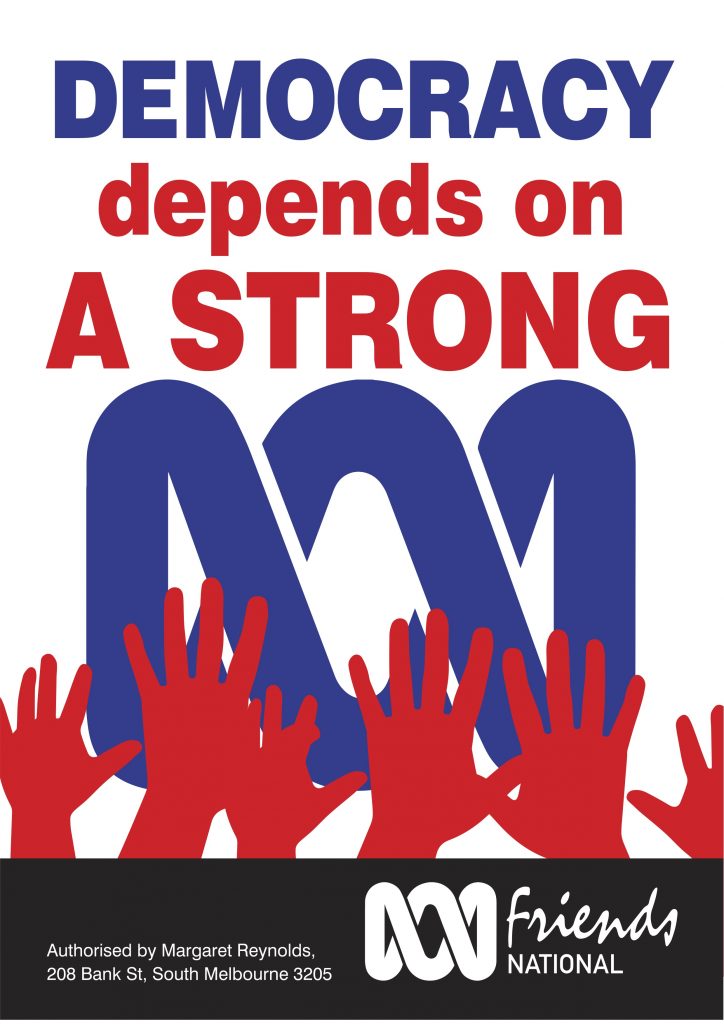