KARLA BEAR in “Homecoming Queen” is back 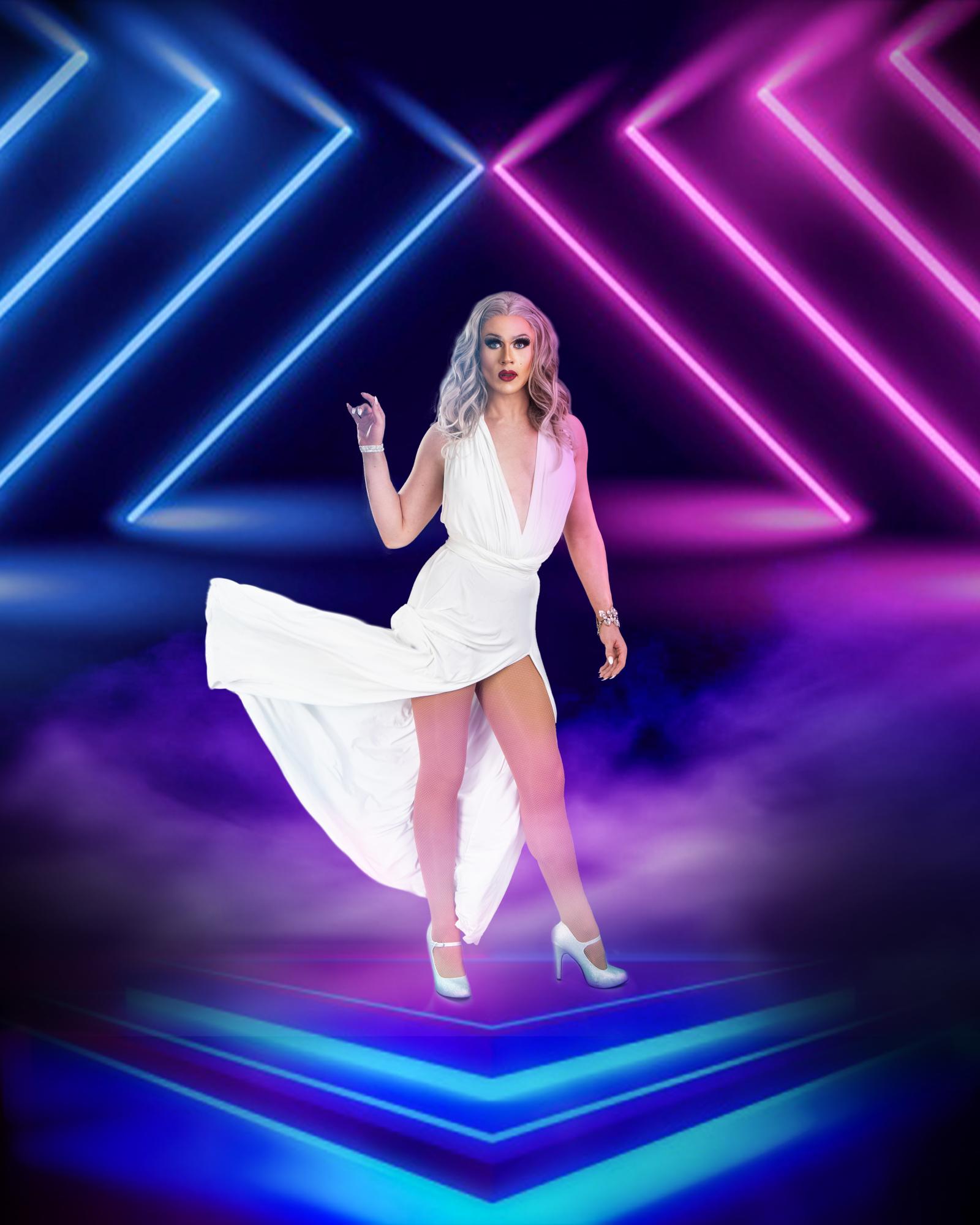 After selling out her first show at The Vault, Karla Bear is coming back for more!

Current reigning champion of Drag Idol UK and star of the West End, Karla Bear finally comes home for a Wollongong debut like no other! Well known for their time in Kinky Boots on the West End (and previously around the world with shows like Wicked and Priscilla-Queen of the Desert), Karla brings you a night of pop diva and music theatre classics… and don’t worry, there’ll be some new stuff for the repeat “Karla Bearians” who were lucky enough to catch her first show!

Accompanied by the incomparable Karen Weir, these blonde bombshells bring you a Wollongong cabaret debut three years in the making.

With legs as long as her vocal range (and that’s bloody long), Karla is a tour de force you’re gonna wanna see!