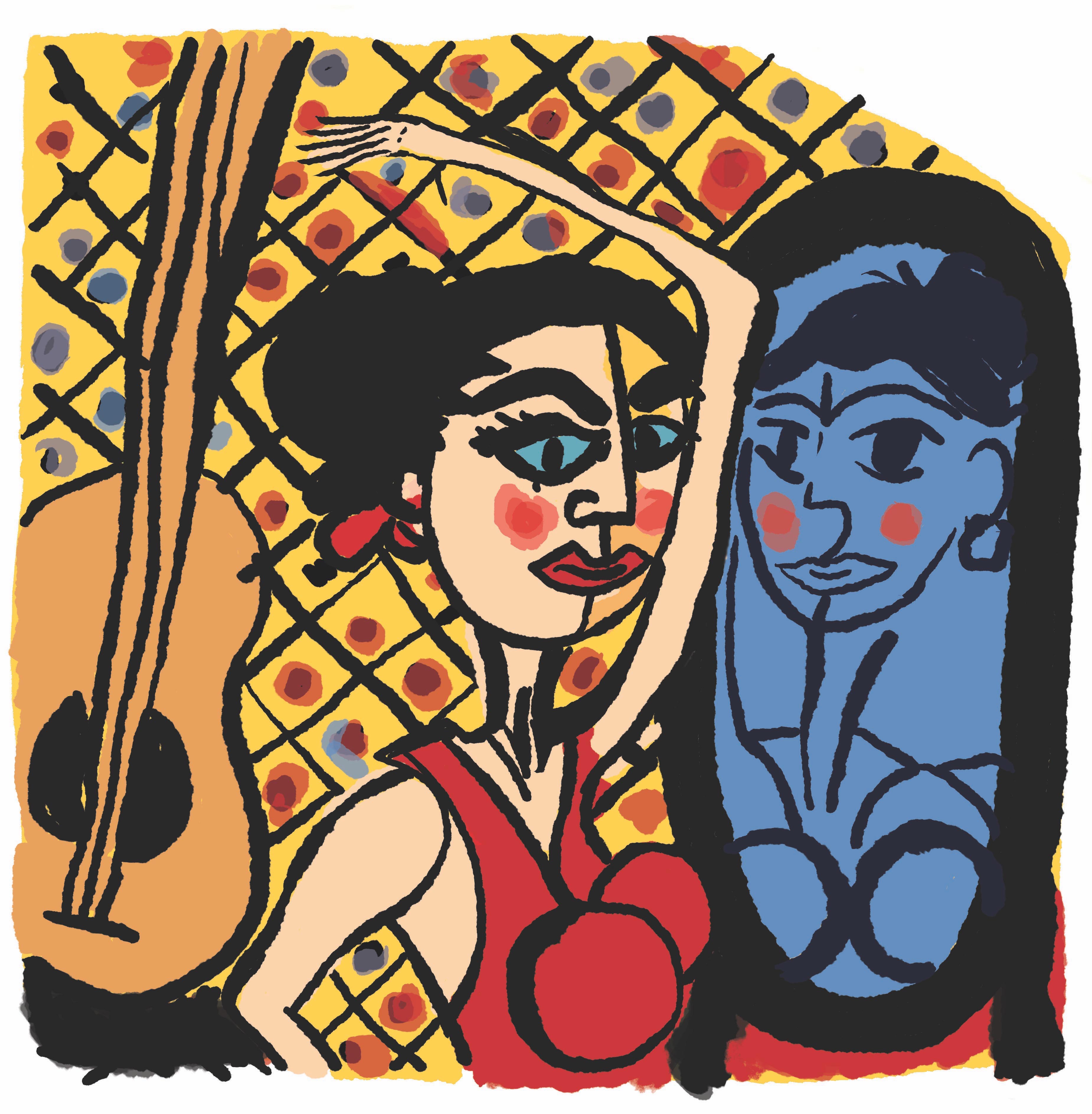 A celebration of Spanish repertoire for the guitar and piano, from classical masterpieces to flamenco styles of Paco De Lucia and Paco Pena and modern jazz.

From the famous folk-inspired ballet music of Manuel de Falla’s “The Three Cornered Hat” to the Spanish dances evoked in Isaac Albeniz’s “Sevilla”, “Asturias” and “Tango”.

‘A crepuscular scene in sound. Young’s achievement is his ear for layering textures … he convinces the listener that his is the way.  Fanfare Magazine

Watch snippets from the show here

Born in Sydney and currently based in Melbourne, pianist and Young Steinway Artist Nicholas Young has regularly concertised throughout Australia and Europe, appearing as soloist with the Vienna International, West Australian, Queensland, Adelaide and Willoughby Symphony Orchestras. An avid supporter of new music, he has given national or world premieres of several works including Calogero Panvino’s ‘Sonata 101’ (2010), Huck Hodge’s ‘Omen, unscroll a canon war! (Hommage à Nancarrow)’ (2010) and Hakan Ulus’ ‘Gumu’ah’ (2015) and ‘Alaq’ (2015).

In 2013, Nicholas graduated from a Bachelor of Music (Performance) with First Class Honours and received a University Medal; Nicholas undertook Masters studies at the Universitat Mozarteum Salzburg with Claudius Tanski, where he had master classes with Dmitri Bashkirov, Christian Zacharias, Robert Levin, Dominique Merlet and Jaques Rouvier among many others.  Nicholas went on to graduate with Distinction and the highest possible grades in all performance and academic components.

Matthew has performed in more than 120 countries worldwide as a soloist, with orchestra and bands including extensive touring across Europe, South America, Alaska, Canada, China, Japan and South East Asia Matthew’s music education has been at the Victorian College of the Arts (Performance -Classical and improvisation), Monash University (Ethnomusicology, Composition Education) and a Masters PHD of Cultural Development at the University of Melbourne.   Matthew has studied and/or performed with masters John Williams, Paco Pena, Leo Kottke, Martin Taylor, Joe Pass amongst others.

The right is reserved to add, withdraw, reschedule or substitute artists and or vary advertised programs, venue, prices, seating arrangements and seating capacity.