A Gypsy Dance with ‘The Cope Street Parade’! 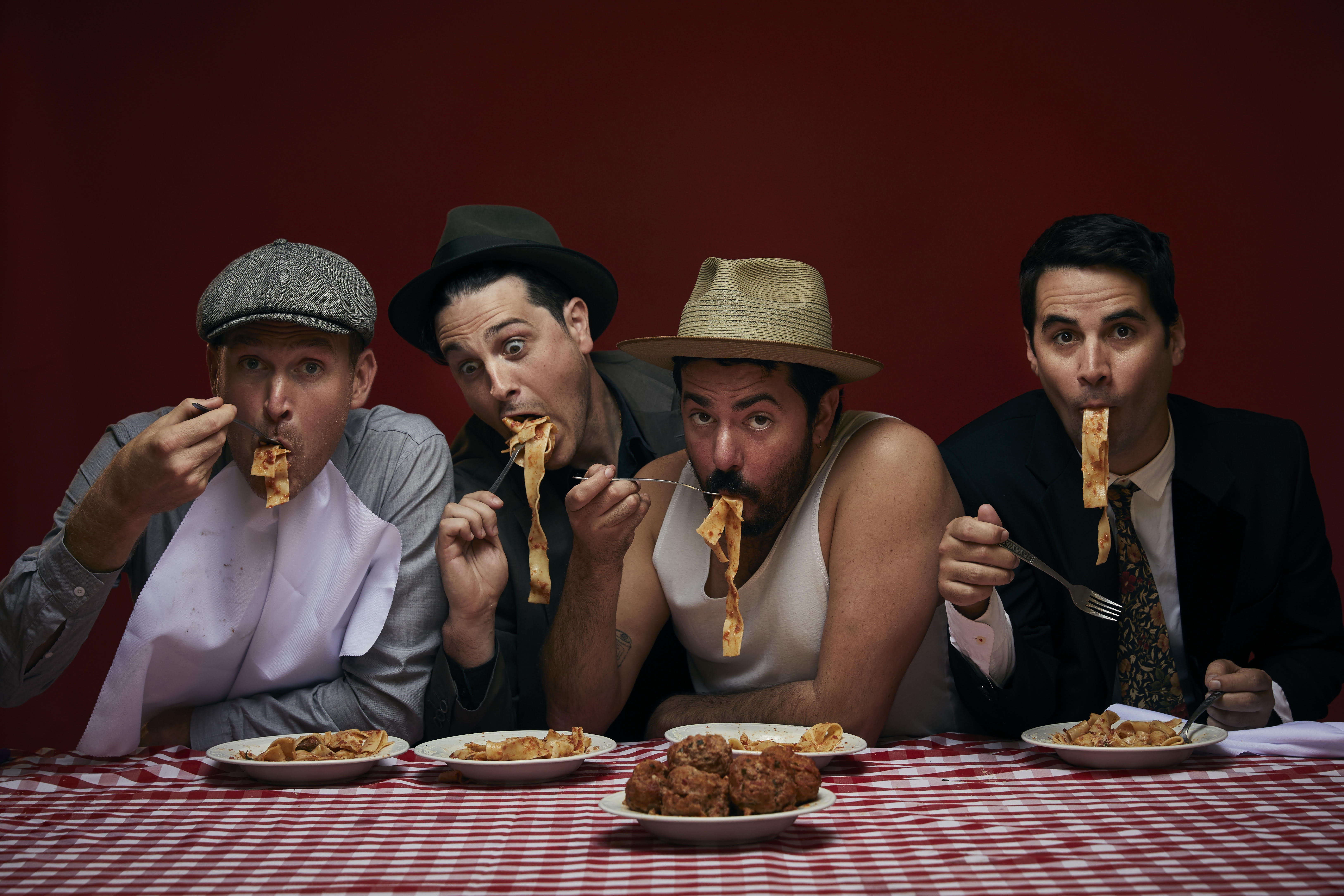 So&So Events present a rollicking evening of Gypsy Swing and Dance with Sydney Band ‘The Cope Street Parade’.
Dress up in your finest and join us for some hearty Stew, Fire, Mulled Wine and Dancing!

The Cope Street Parade
Sydney born and bred, The Cope Street Parade are considered one of Australia’s most established high energy music ensembles.
This is Australian swing music. The hot sounds of gypsy swing mixed with elements of New Orleans traditional jazz meld together in a hotpot of cold beers and sunshine to create a style of music that sounds both new and old yet always uniquely Australian. Think if Django Reinhardt met Louis Armstrong in a good old country pub…
Formed in 2009, The Parade has performed at major music festivals and venues across Australia, and in 2018 they toured Europe for the first time performing 25 concerts in Italy and Sicily. The band has also been lucky enough to collaborated with Lulo Reinhardt, Dan Barnett, Geoff Bull, Bob Henderson and Bob Barnard. Their self-titled debut album was released in 2010 and since then they have released six studio albums to rave reviews and captivated audiences across the country.
“This is ecstasy.” – John Clare, Sydney Morning Herald
“It’s like Belle Epoque Paris decided – against the laws of space and time – to hold a luau in Redfern.” – Max Lavergne, Triple J
“A parallel in some ways to the Hoodangers in Melbourne. Here, the Cope Street Parade presents…the sentimental, the directly emotional and the downright funny and sometimes bawdy.” – Music Trust, Loud Mouth.
Band Members are;  Justin Fermino – Saxophones/Voice, Aaron Flower – Guitar/Voice, Ben Panucci – Guitar/Voice and Jono Brown – Double Bass/Voice.