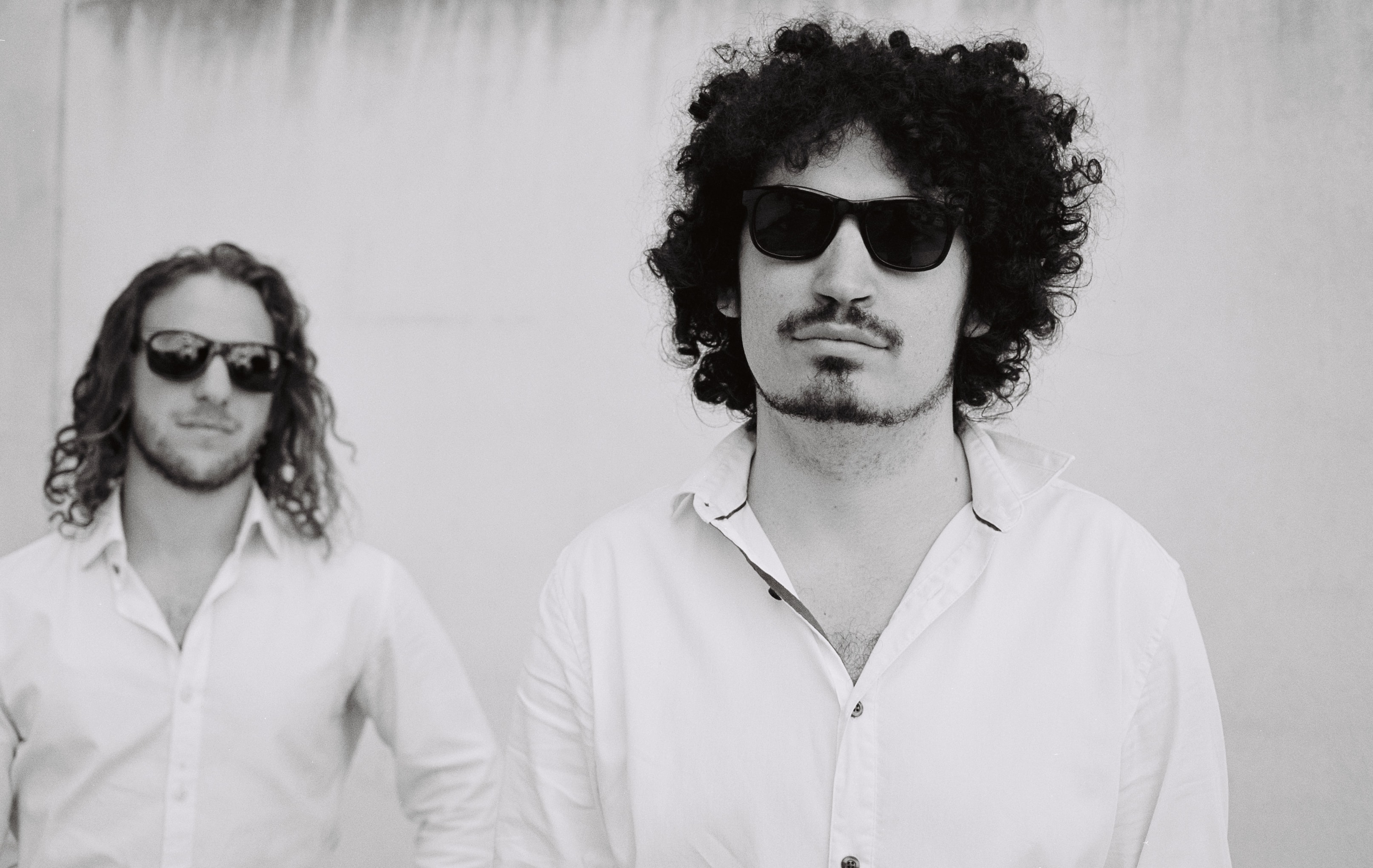 
The New Savages are an electric and original take on the Delta Blues. Lead singer Milan’s striking baritone vocals evoke the spirit of a great poet. His guitar playing is the sound of a simple, primitive and hypnotic blues boogie – one that sounds as though it was developed at the dawn of time.

The charisma and confidence of The New Savages comes from having their ears are tuned to sounds from another world. This deep interest in the history of the blues led Milan on a pilgrimage into the Mississippi Hill Country in the middle of of 2018. This journey served as an inspirational basis for their debut album, which they are currently recording – and is due for release in the first half of 2019.

The New Savages tour relentlessly, having played over 400 shows Australia wide, in both regional and city centres. With regular appearances on ABC radio across the continent, and a growing reputation as festival performers, The New Savages have built a niche unto themselves.