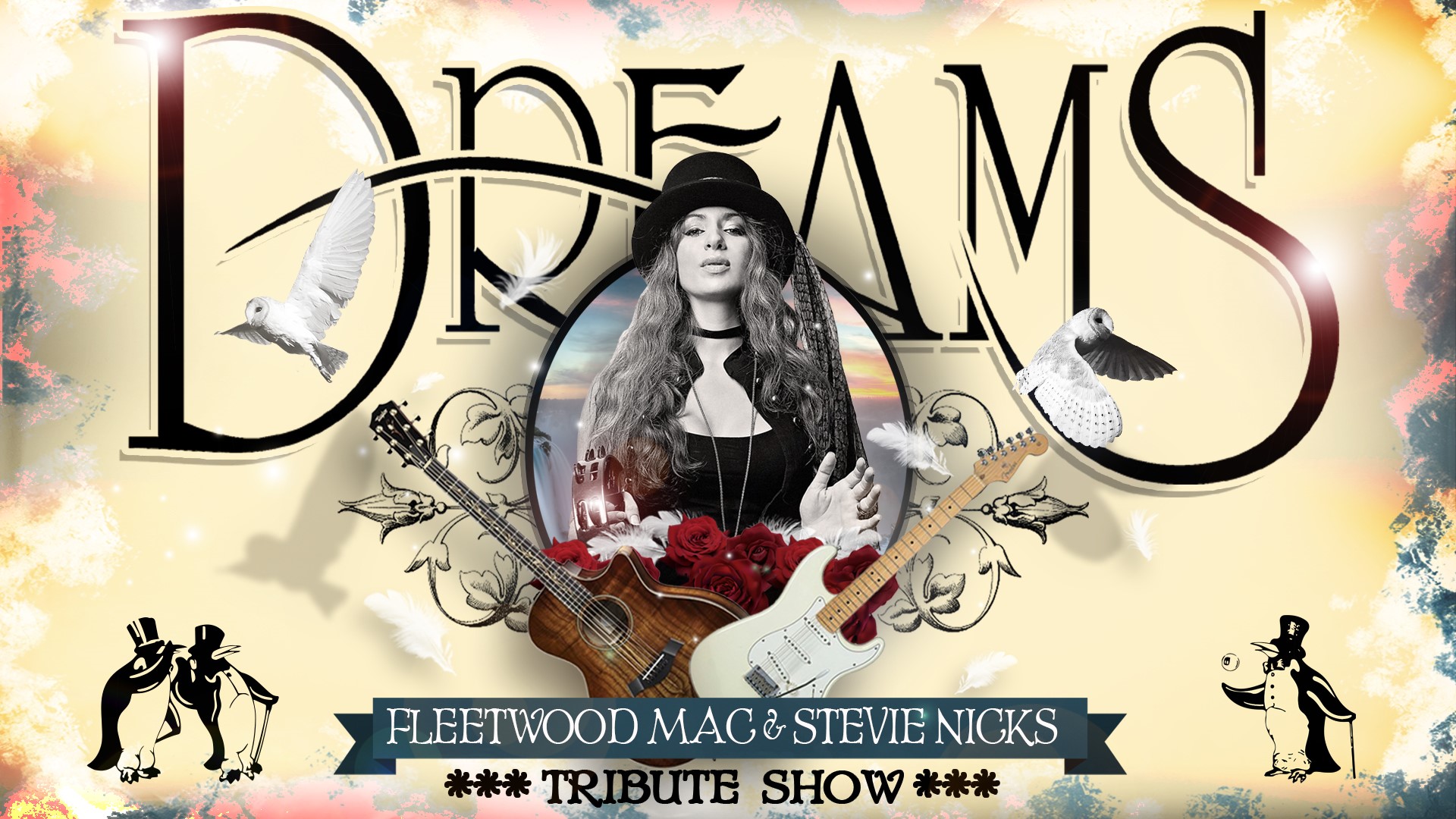 Formed by Wayne Daniels – Dreams is creating a new benchmark for a Tribute to the music of Stevie Nicks and Fleetwood Mac. 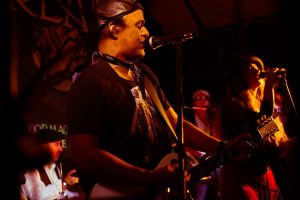 Julie Knipler “Wow,I was blown away with the talent up on stage! You guys were amazing.Thank you for a great night.”
Rob Upton “My wife and I have seen Fleetwood Mac on several occasions and this band is as good as the real thing. Best $20 or so you will ever spend!”
Rodney Maxted – “Awesome gig….best pub band I’ve seen since 1982”
Shane Brooke – “Was a great atmosphere and probably the best cover band I have seen”

DREAMS will take you back to re-live one of the legendary bands and performers of the seventies and eighties, Fleetwood Mac and Stevie Nicks. Featuring a talented group of musicians dedicated to the task of bringing this era, this sound to the stage for all to enjoy.