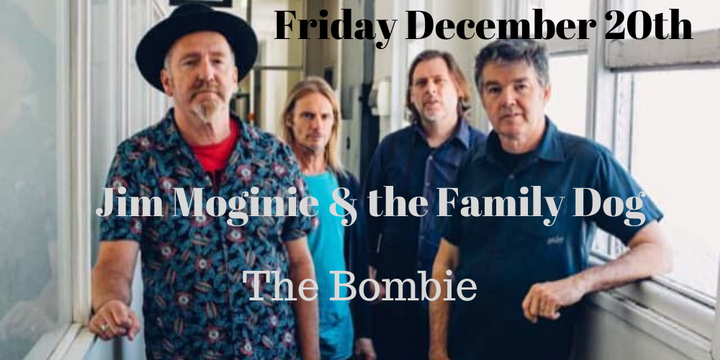 Jim Moginie and The Family Dog.

This is a trip into psychedelic rock and roll. Think Mogwai, Moby Grape, Fugazi and Radio Birdman. Performing Jim songs, the odd chestnut from the Midnight Oil days and some highly prized covers.

The band came together in 2006 to promote Jim’s first solo album ‘Alas Folkloric’ touring the country and playing Bluesfest, The Festival of Sydney and the Apollo Bay Music Festival. Since then they have been on hiatus, recording sporadically but recently have come together for some special Eastcoast shows.