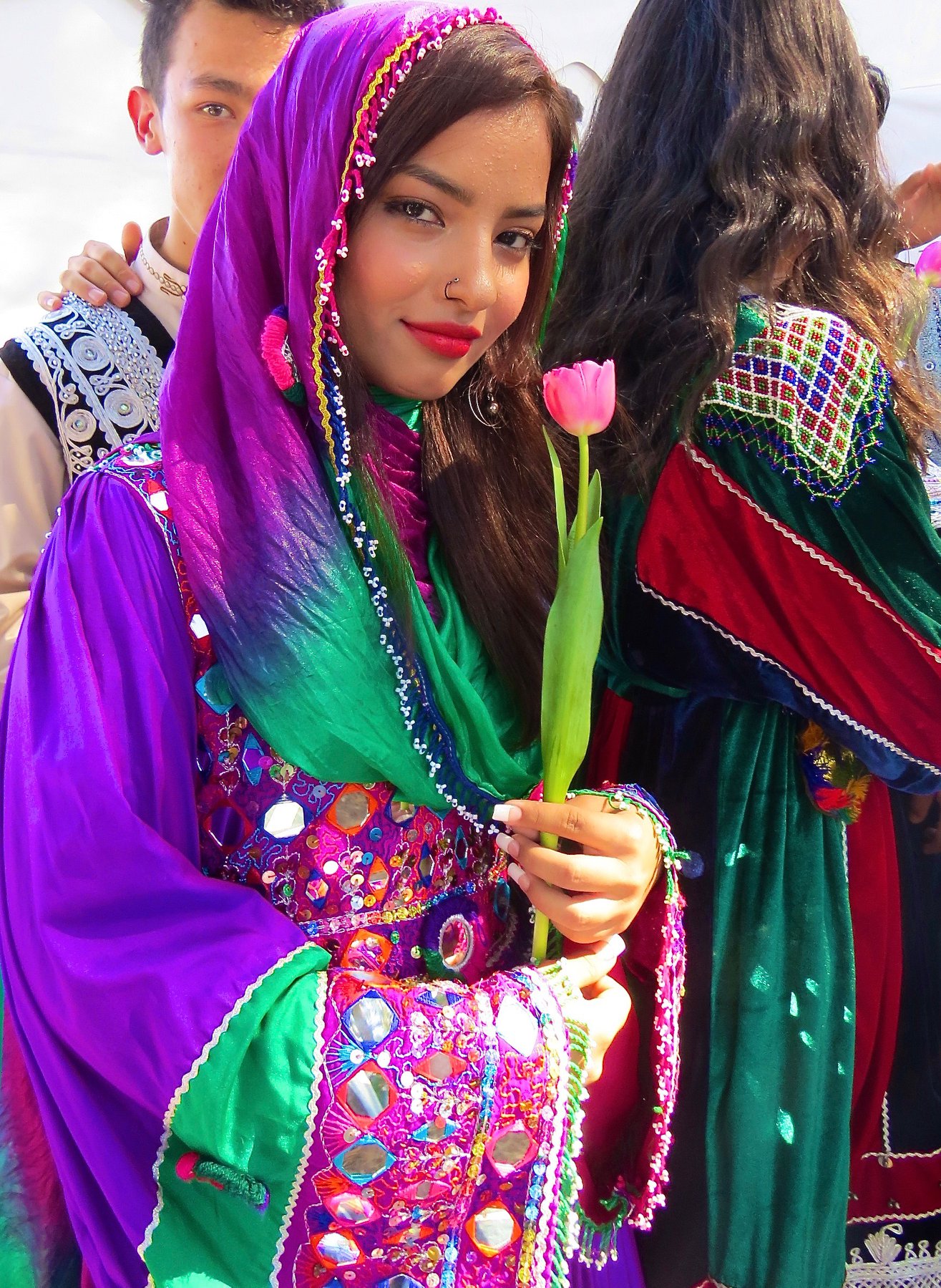 Journey Beyond Fear is written, directed and produced by Robyn Hughan who first visited Afghan refugees living on the outskirts of Kuala Lumpur in 2011.

An inspirational film following a teenage girl and her refugee family in Malaysia as they wait for and eventually achieve successful resettlement in Australia.

Ms Hugham gained incredible insights into the world of refugees while filming often staying with Zahra and her family sleeping on the floor in their home.

This is a story with a good ending although it demonstrates the years of dangers and trauma refugees face in their struggle for freedom.

Australia needs to do much better in its treatment of refugees, better quotas and processing and the abolition of detention. Refugees are still being held in detention in Australia, on Christmas Island, Nauru and Port Moresby and others released on temporary visas without sufficient support.

This film will open your eyes to the world of a refugee seeking asylum from Australia.

As a signatory to the UN Refugee Convention, Australia has an international obligation to assist refugees and respect their human rights. It is not a crime to seek asylum by boat. Australia passed laws to change that. 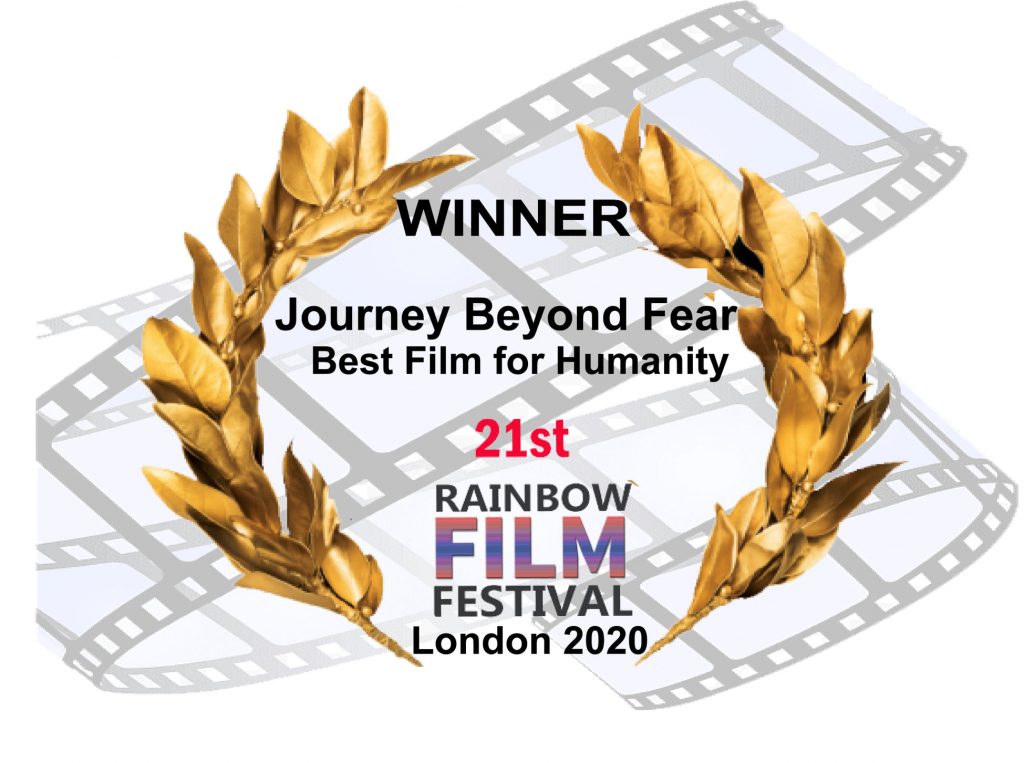