Get Together -Tony Allen Tribute Show at El Horses 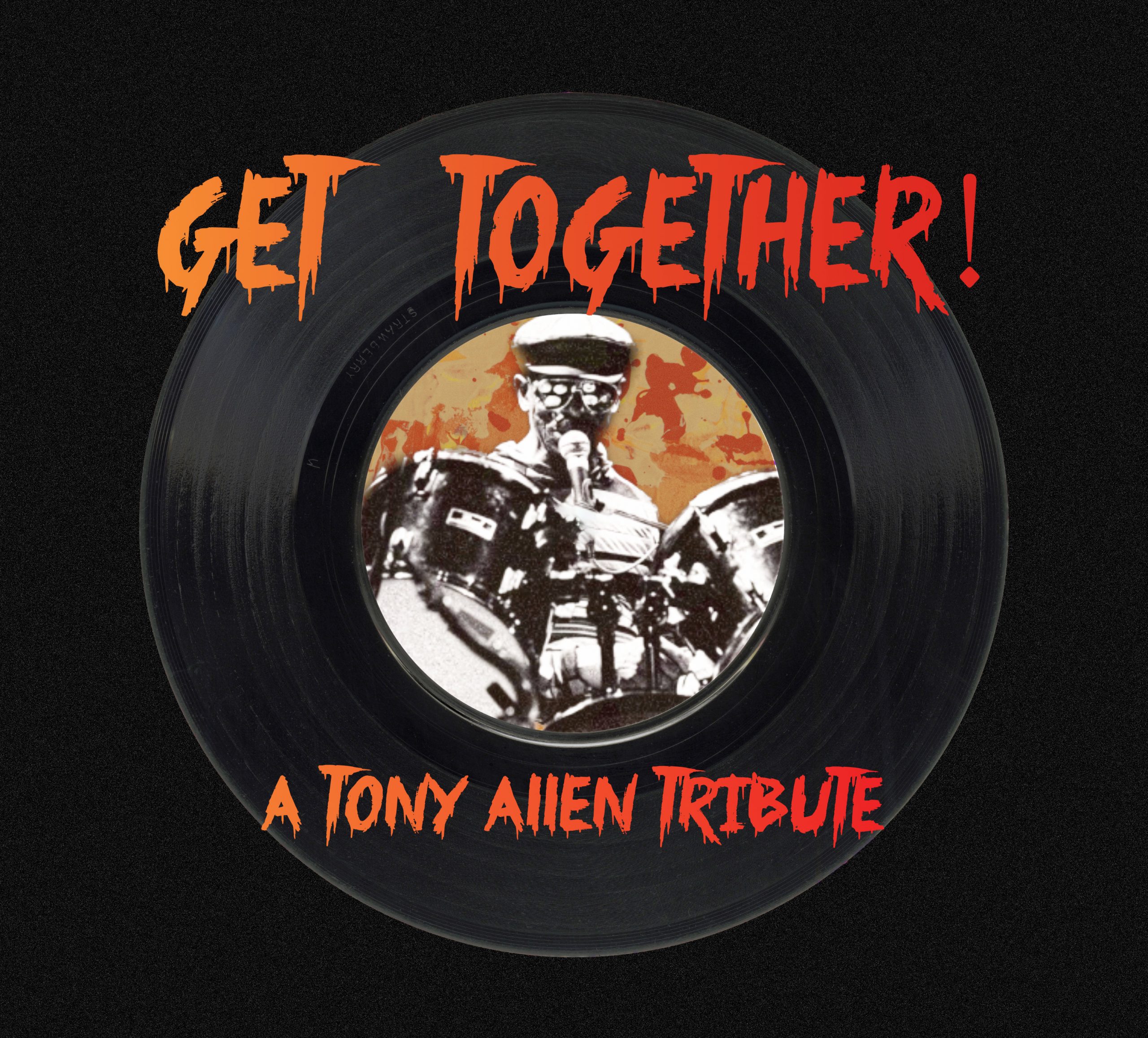 Get Together! is a celebration of Tony Oladipo Allen, the drummer who created the steadfast, subtle beat of the Nigerian protest funk known as afrobeat. On the 30thof April last year Tony died in Paris at the age of 79 leaving behind a legacy of music that has massively influenced modern funk, soul, hip-hop and even electro dance music. Brian Eno described Tony as “perhaps the greatest drummer who has every lived” and Fela Kuti with whom Tony played through the 60’s and 70’s once said “without Tony Allen there would be no afrobeat”.

The night will feature a six-piece band, boasting some of Sydney’s most established, creative and hard grooving musicians. On drums will be the one and only Al Hicks. Once a dedicated Sydney based drummer and afrobeat specialist, Al moved to the US in 2011 where he went on to recreate himself as a Grammy winning filmmaker, directing both Keep on Keepin’ On and the 2018 Netflix documentary film “Quincy”following music legend and icon Quincy Jones.