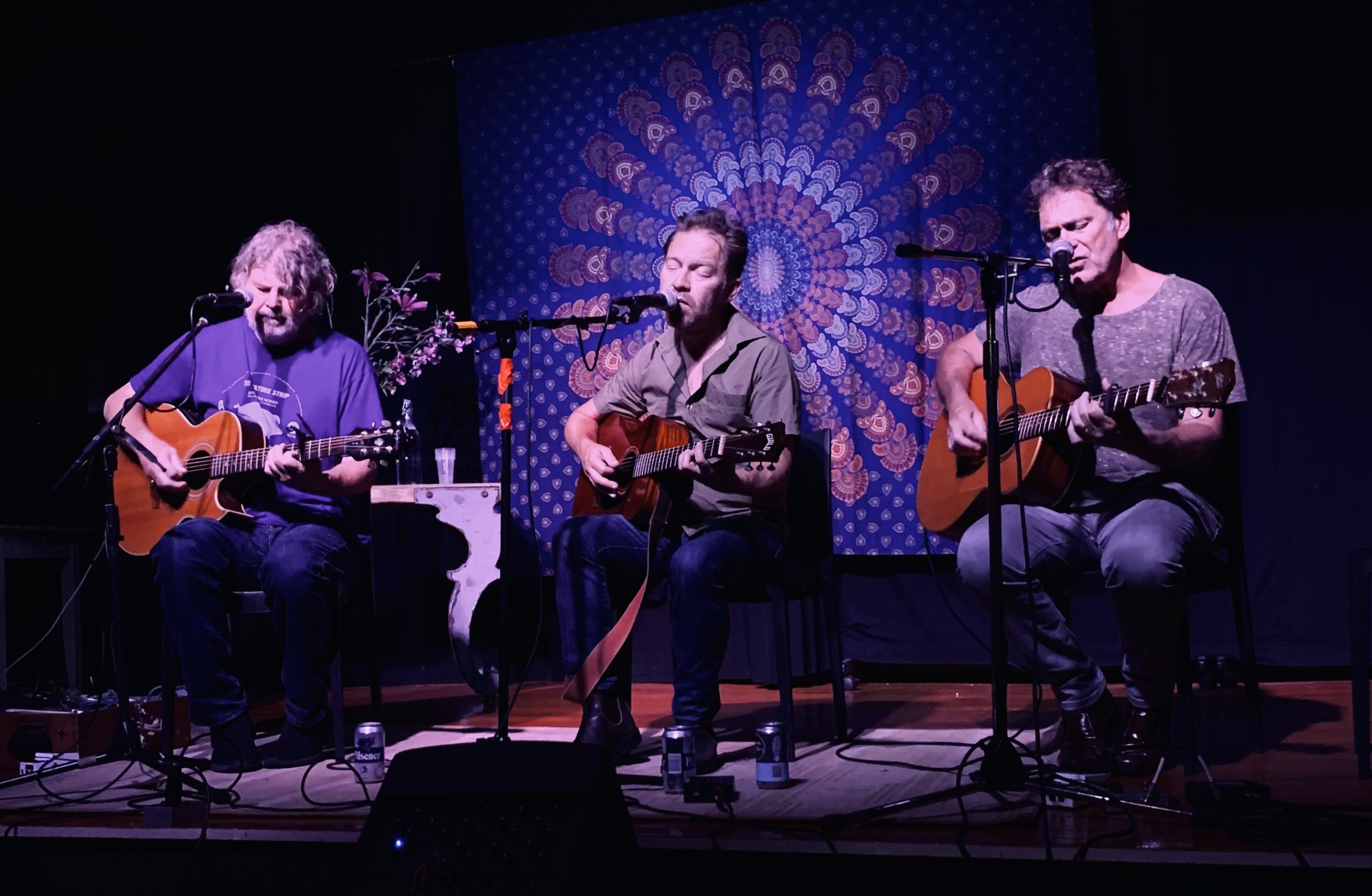 Welcome to Kill Us All, the new album for Dead Marines – the bastard love child of singer/songwriter Bernie Hayes, Front End Loader’s Bow Campbell and Brendan Gallagher of Karma County. Distilling the past 15 years of experience since their 2005 release New Day into 15 tracks both old and new.

Their music is informed by the various bands they’ve piloted over the years – Shout Bros, Front End Loader, Club Hoy, Karma County, THE PINKS play the blues, Too Easy Band and many more. Between them they share a few ARIA awards, have written a thousand songs, and played every gig in Australia from lounge rooms and country pubs to the Sydney Opera House.

Bow Campbell is the charismatic point man for one of Australia’s most enduring and hardest rocking bands Front End Loader – his legendary on-stage nonchalance a deceptive shop front for one of our more observant and gifted tunesmiths. Since forming in 1992 the band have released 8 albums and 2 EPs and maintained a punishing live performance schedule both here and overseas. FEL’s album Ritardando won the ARIA for Best Hard Rock/Heavy Metal Album in 2011, not that they knew it at the time because they couldn’t afford to attend the ceremony.

ARIA award winner Brendan Gallagher is best known as singer/songwriter with Karma County. Since 1995 the band has released 6 albums and performed all over Australia, in Europe, UK and North America. The writer of perennial radio favourites like Postcard, Secret Country, Love Sublime and more Brendan has also had success as a producer, notably with Jimmy Little’s gold selling 1999 release Messenger and 2004’s Life’s What You Make It. The author of The Open Tuning Chord Book for Guitar he has played on recordings for artists like David Bowie, Kylie Minogue and Paul Mac. Brendan has released seven solo albums since 2006 and performs regularly in Australia and Europe.

With four beloved solo albums and an assortment of musical collaborations behind him, Bernie Hayes has been playing, writing and singing so long that it’s sometimes not clear to him why he does it. He suspects it’s obsessive and self-indulgent. He knows only that when the song is good and singing the melody gives you a thrill, when the truth in the lyric chills your veins, when you are lost in the roll of the rhythm, then you have stumbled upon a small reward for your time spent.

Shortly after receiving his promotion to rear admiral in 1790, William IV, known as the ‘Sailor King’, was at dinner on board one of his fleet’s ships. He ordered the steward to remove the ‘dead marines’ to make room for new bottles. A marine officer at the table complained. His Highness responded that no offence was intended. The expression was used in the sense “…that, like marines, the bottle had given its life nobly and, given the chance, would do it again.” 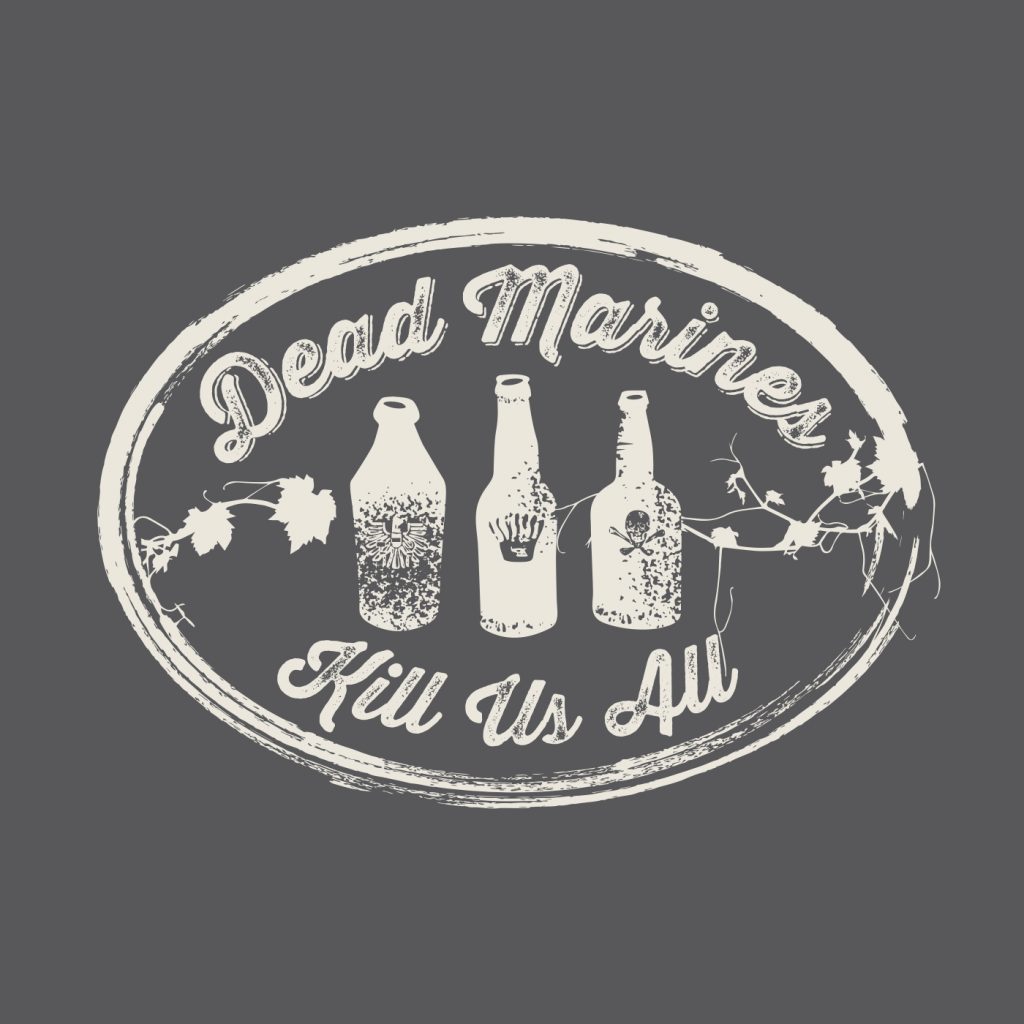