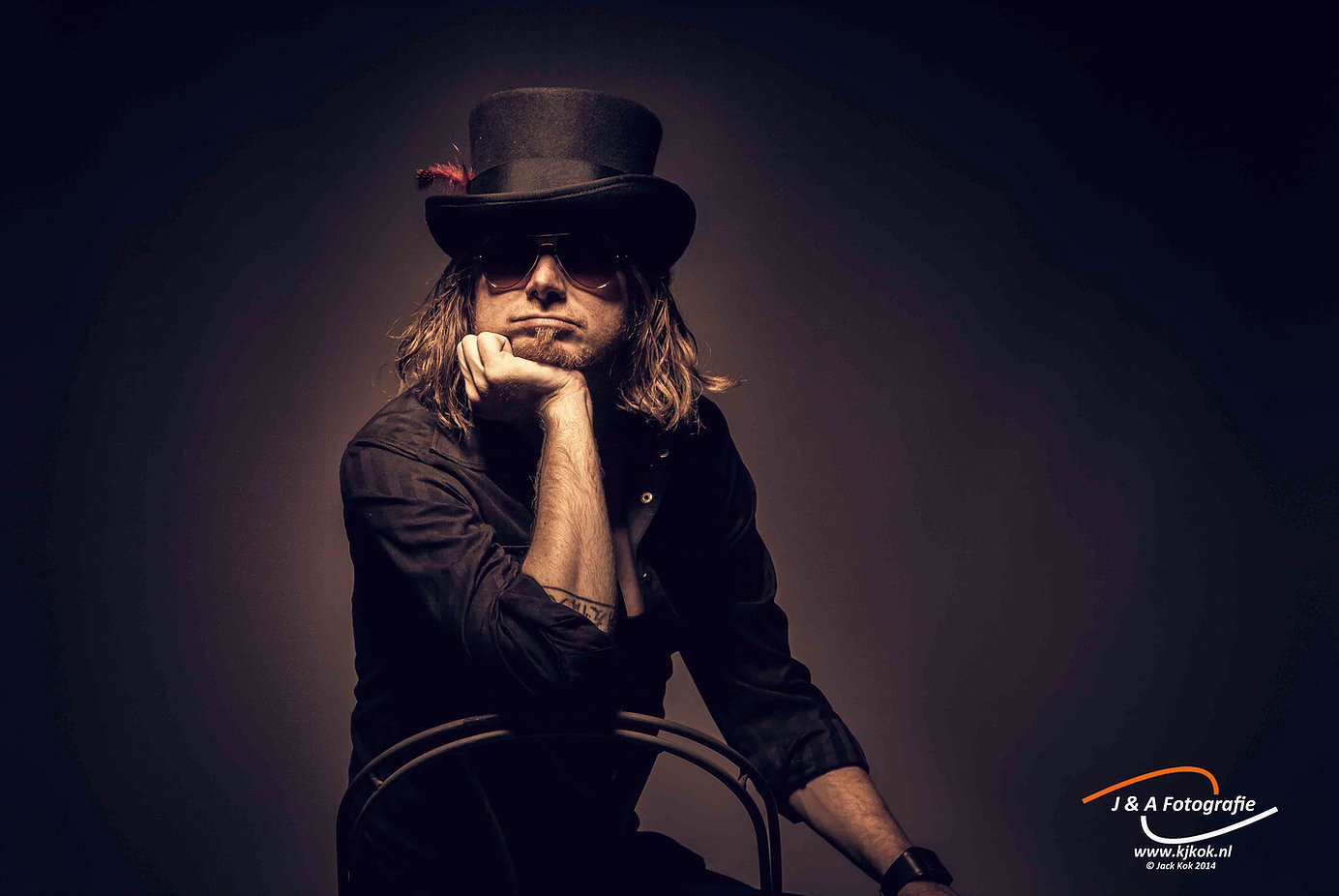 Hailing from the Blue Mountains near Sydney, award winning Australian solo artist Claude Hay invokes the best of stomping traditional blues, hard rock and booty-shaking funk, all delivered with slide guitar chops to burn and a vocal range to match. Claude is perhaps the world’s ultimate Do-It- Yourself musician – initially forging his live sound on the back of looping technology which allowed him to create a band vibe without the band. This approach has seen this fiercely independent artist build an audience for his music globally with the release of three award-winning home-made albums. His fourth album “Roller Coaster” released September 2016 saw him form a band, hence his song writing became unhindered from the constraints of looping which allowed him to finesse his rock-blues, come funk-hillbilly mojo to another level.

Hay tours Europe regularly, having landed the biggest blues festivals in Netherlands (Zwarte Cross, Moulin Blues and more) and Belgium (Blues Peer) as well as Poland, France, Germany and USA – where he started recording his 2012 album “I Love Hate You” at the legendary Sun Studios of Memphis.

It’s become a tradition for Hay to build a new custom guitar for each recording he does. There’s ‘Betty’, his double-necked guitar/bass which he made out of a kitchen benchtop for 2010’s Deep Fried Satisfied; there’s Stella, his  ‘Cigar Box’ guitar which started its life as a six dollar baking tin featured in 2012’s “I Love Hate You” and then there’s Jeri made out of 10 litre Jerry Can for 2016’s album “Roller Coaster”.

In his 4 year hiatus between albums of 2012 and 2016, Hay branched out with his hard-rock side project “The Gentle Enemies”, also produced a live DVD of the One Man Band show and worked behind the scenes mixing tracks for other artists including Eddie Boyd and The Phatapillars, and The Swamp Stompers among others.