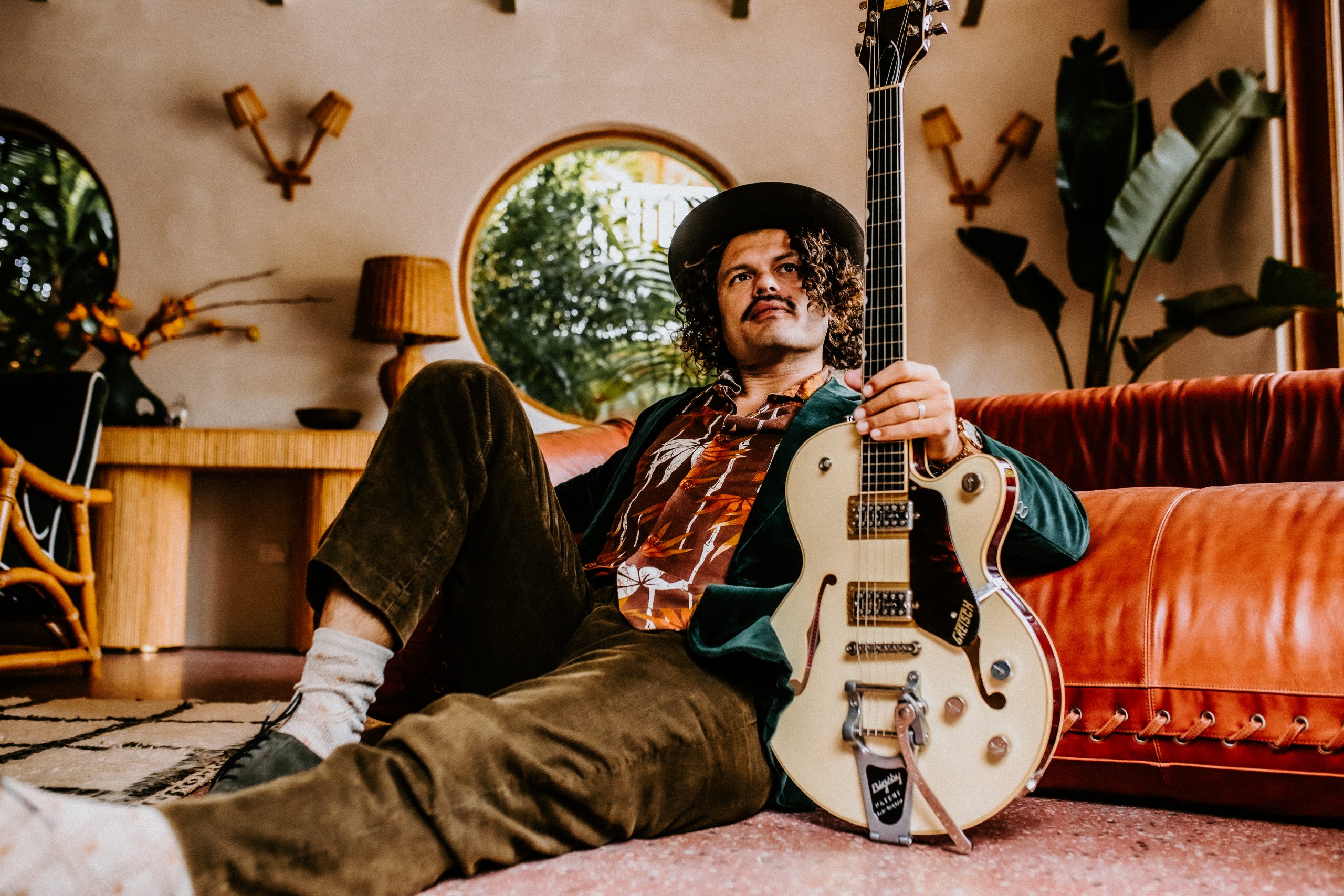 Ahead of the release of his eleventh studio album “Shout Into The Noise” due for release on 11 March 2022 which sees him challenge himself and push into new territory, crafting the finest album of his career. Ash Grunwald is one of Australia’s most successful blues musicians, with six top 50 albums and two APRA Awards.

In addition, he’s been nominated for six ARIA Awards and four AIR Awards, and he was named Best International Act at the LA Music Critic Awards in 2014. 2019 saw Ash release the acclaimed album Mojo, and publish his first book, Surf By Day, Jam By Night. Most recently, Ash collaborated with Josh Teskey on the top-10 album Push The Blues Away.

Shout Into The Noise is the start of a new chapter for Ash Grunwald. Catch his electrifying live show. 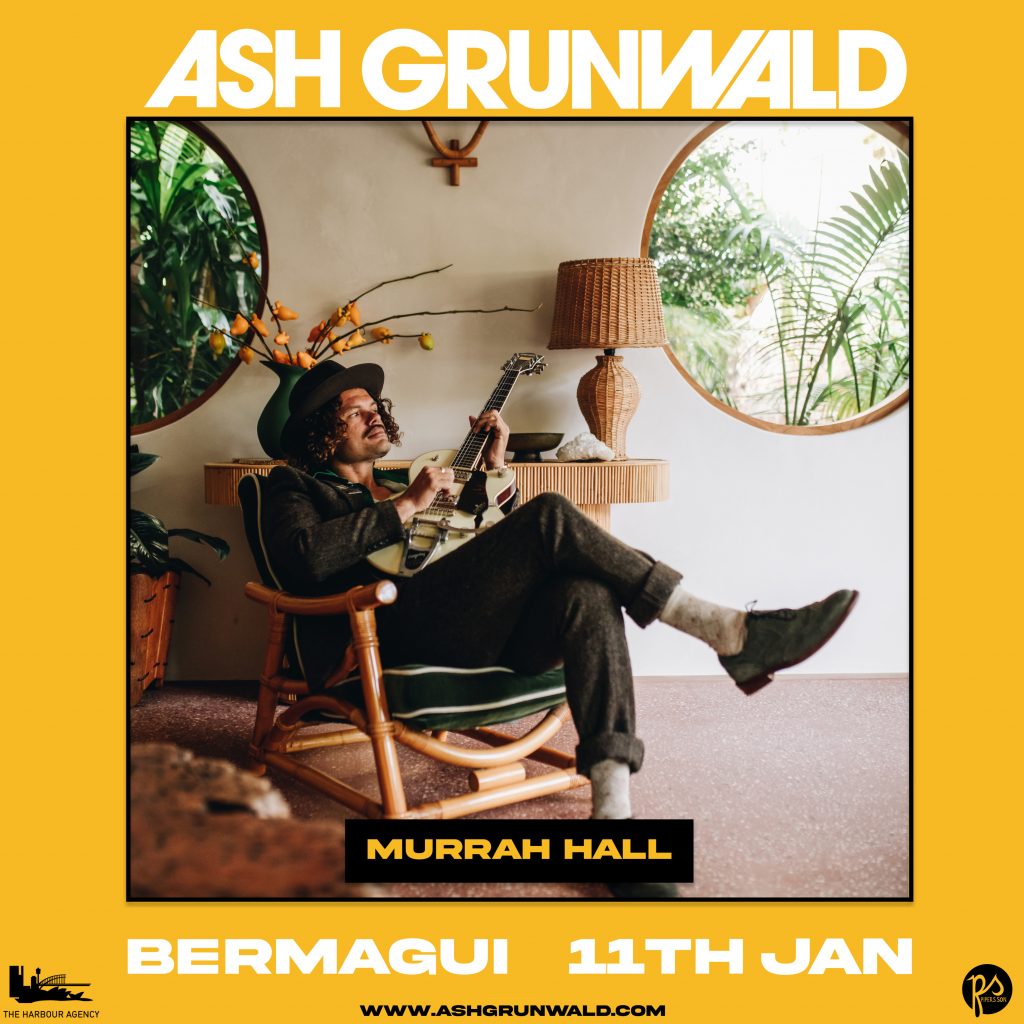