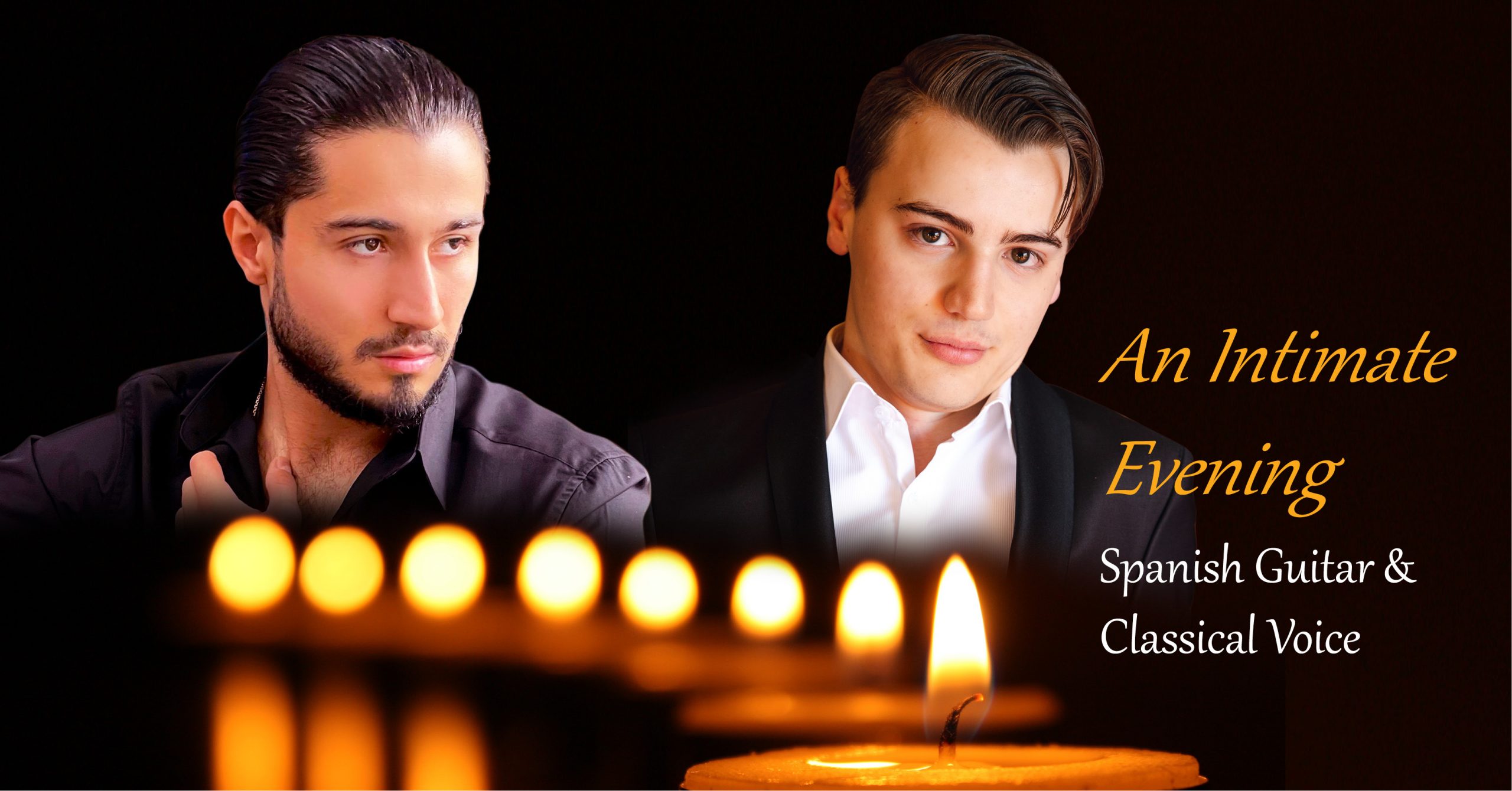 Sako Dermenjian is an Armenian classical guitarist, born and raised in Syria, now based in Australia. As he experienced great changes in his life and circumstances, the guitar became one of the few constants over the next few years of Sako’s life. After studying with the great Mazen Al-Saleh for 9 years in Damascus, Sako was already on the path of achieving his dream to become a world-renowned classical guitarist and teacher. Upon his arrival to Australia and relocation to Wollongong NSW, the Lord Mayor invited him to perform at the Wollongong Australia Day awards dinner. Later that year he was invited to play in front of a global audience at TEDx Wollongong and talk about his journey under the theme ’It’s about time’. In 2018 Sako won the first prize of Sydney Eisteddfod. He graduated with a Bachelor of Performance in Classical Guitar at the Sydney Conservatorium of Music with his teacher Dr.Vladimir Gorbach. He now studies a Masters of Music Studies (Performance) on merit scholarship at Sydney Conservatorium. Sako is sponsored by Yamaha and he also plays a Jayson Elazzi Cedar top classical guitar.

A former recipient of the Opera Australia Student Scholarship and graduate of the Talent Development Project, Jeremy has featured as a concert soloist for the Opera Australia Benevolent Fund and for the Sydney Conservatorium Early Music Ensemble. Roles include Aeneas in Dido & Æneas by Purcell (Gondwana Choirs and The Muffat Collective), Secret Police Agent in The Consul by Menotti and Death in Savitri by Holst (The Co-operative). Ensemble work includes Don Giovanni (Mozart) and I Pagliacci (Leoncavallo) for the Sydney Conservatorium of Music. Jeremy reads for a Masters of Opera Performance on merit scholarship at the Sydney Conservatorium of Music with Maree Ryan AM. 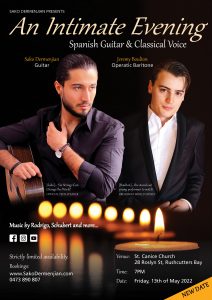